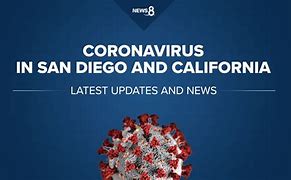 There were 12,040 new confirmed cases Wednesday. Numbers may not represent true day-over-day change as reporting of test results can be delayed. The total number of deaths is 8,027, an increase of 157 from Tuesday.

California recorded its largest daily increase in COVID-19 cases on Tuesday and surpassed New York as the state with the highest number of cases.

As of Wednesday, the state’s total number of cases stood at more than 422,000, eclipsing the 413,000 cases recorded in New York, the early epicenter of the pandemic. California also counted a record 12,807 new cases of the virus on Tuesday, Governor Gavin Newsom said. 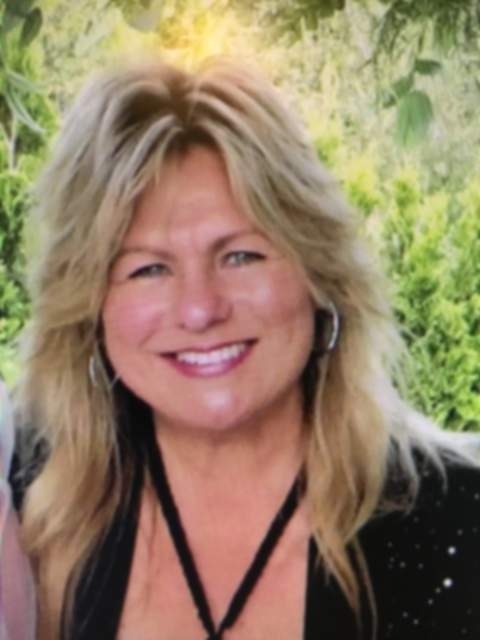